Adventures At Disneyland (Ride Rankings – Underrated but by no means necessary) 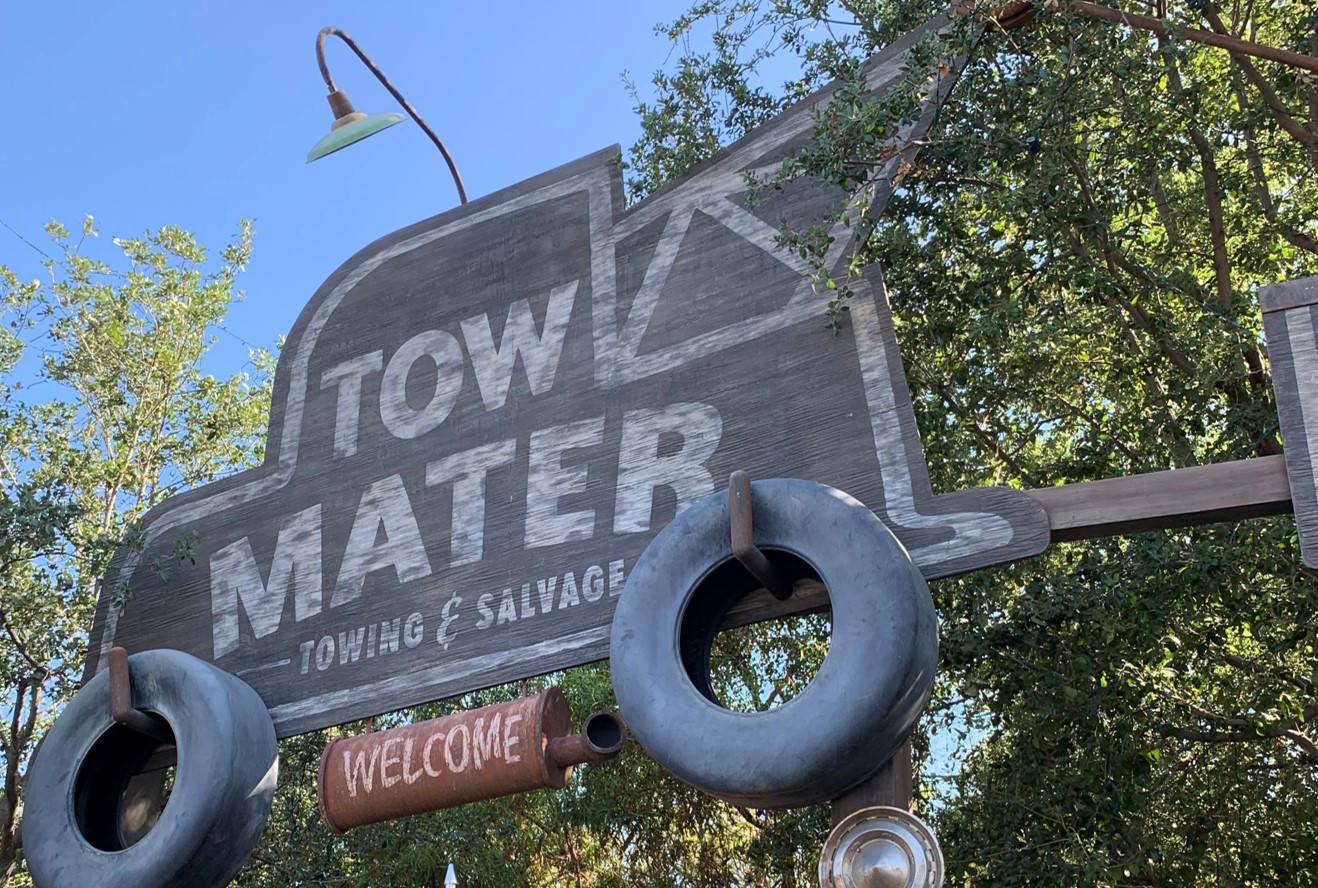 This leisurely boat tour can feel a lot like the Jungle Cruise of Fantasyland… with zero of the humor that makes Jungle Cruise great. But in the age of social media, Storybook Land gets a boost for providing memorable backdrops for photos, and at golden hour, the light makes some of the intricate models almost sing. It’s craftsmanship of a style and degree that hearkens back to Disneyland’s early years, and differs from the efforts put forth in more modern times.

With the pirate-themed update the island got in 2007, there was some worry the island would lose its classic charm. Instead, the facelift seems to have genuinely boosted the island’s appeal, with references galore to the Pirates of the Caribbean series and great photo ops throughout the island. Again, early closing times hurt the score, but the island is one of only a few attractions where your experience can not only vary from run to run, but show you something completely new every time you go.

29. Ariel’s Undersea Adventure
Disney’s second attempt to add a classic dark ride-style attraction to California Adventure has a 7-minute ride time that seems to be helping keep lines down. The ride is never empty, but the queue often is, and it’s a colorful and musical ride through the film that led off the Disney Renaissance. However, it does have some flaws–Ursula has a tendency to break down, and after her one scene, is barely mentioned again; you’d think she was a plot device, not a classic Disney villain, since so much of the ride is given over to an incredibly-detailed run through one of Disney’s favorite tunes in “Under the Sea”. If the ride didn’t minimize story so much in order to highlight 4 specific scenes for their songs (and again, “Under the Sea” gets a wide, wide edge on every other scene), this ride would have ranked much higher. As it is, it’s a nice mid-day ride out of the sun and… uh, below the water.

Oh, you didn’t think these counted as a ride? Surprise! These are one of the most underutilized and underrated attractions in the Disneyland pantheon, especially because that walk down Main Street is so iconic. But despite not really having regular schedules, and closing super early (on most days, before 4 pm), the drivers are usually a joy to ride with, and each vehicle–the Fire Engine, Horse-Drawn Streetcars, Horseless Carriage, and Omnibus–has a story to tell. For at least two of the vehicles, Walt himself was known to drive them around Main Street, and on the streetcars, you often learn more about the horses themselves. If the opportunity arises, please, take a ride down Main Street in one–either way, as long as they’re headed your direction.

Alright, let’s get this out of the way: I’m not a big fan of the Cars franchise, and Larry the Cable Guy’s Mater doesn’t help. But especially for a ride that looks designed to cater primarily to children, this ride is SO MUCH MORE FUN than it looks like it has any right to be. The songs are ridiculous, but cute, and you cannot help but chuckle, giggle, or snicker to yourself as you fling around in circles, smoothly sliding across seats as you do so. The line’s short, it’s not as herky jerky as it looks from outside, there’s fun to be had, and hey–you gotta do something while you wait for that Radiator Springs Fastpass, and this is one of DCA’s best little secrets.

This ride jumps roughly 20 or so spots when, as during this past summer, it reverts to its original “Soarin’ Over California”. The queue makes much more sense (since the ride decor is focused on California’s and Californians’ place in aviation history), there’s much less CGI, it visits iconic spots across the beautiful state of California, and it gives it a uniqueness that suits a park literally named California Adventure. But in the ride’s usual “Across the World” state, it feels… off. The film is not as carefully made–if you’re on the left or right, iconic locations like the Taj Mahal and Eiffel Tower curve as you soar past, which really takes you out of the moment, but only if you’re in one of ⅔ of the seats on the ride. And most of the animals and people are clearly added by CGI later, which doesn’t seem to be the case with “California”. As such, the usual “over the world” version feels disjointed and slapdash, like it doesn’t belong. That said, the experience of the ride itself, and the amazing pre-flight video starring Patrick Warburton, do keep it from falling into the bottom half of our rankings.

I’m Erin. I’m a city girl with a love for planning adventures. With years of experience traveling the world, I’m here to help make that dream vacation possible by creating a customized adventure just for you.

Grab a cup of coffee or a glass of wine and let’s talk dream itineraries and share travel stories.